Standard metal keys can be easily lost, locks must be professionally re-keyed if an ex-employee fails to return a key, and if a key is stolen and ends up in the wrong hands, your business is at serious risk.

There is a more secure, less feasible solution to securing your business—access control!

If you have ever worked at or visited a large building, facility, or campus—such as a hospital, school, or office—then you may have used or at least seen an access control system.

Unlike a standard lock and key, entryways with an access control system feature an automatic, preconfigured door lock sensor that only permits entry when someone scans an authorised tag.

These systems give you complete control over who can enter restricted areas and when they can enter.

They also generate detailed records of how people move through a protected building, with timestamps indicating each time a protected door is successfully or unsuccessfully unlocked. But access control does more than replacing the standard lock and key.

The access control system provides security by giving flexible control over who is allowed to enter your premises.

The areas or organisations which require high-security use different types of access control systems like biometric, RFID, door controllers and card readers etc.

Each access point may be controlled individually as per the requirement of a company or organisation where high security is necessary. Network security is also essential, especially in a company that handles sensitive data. 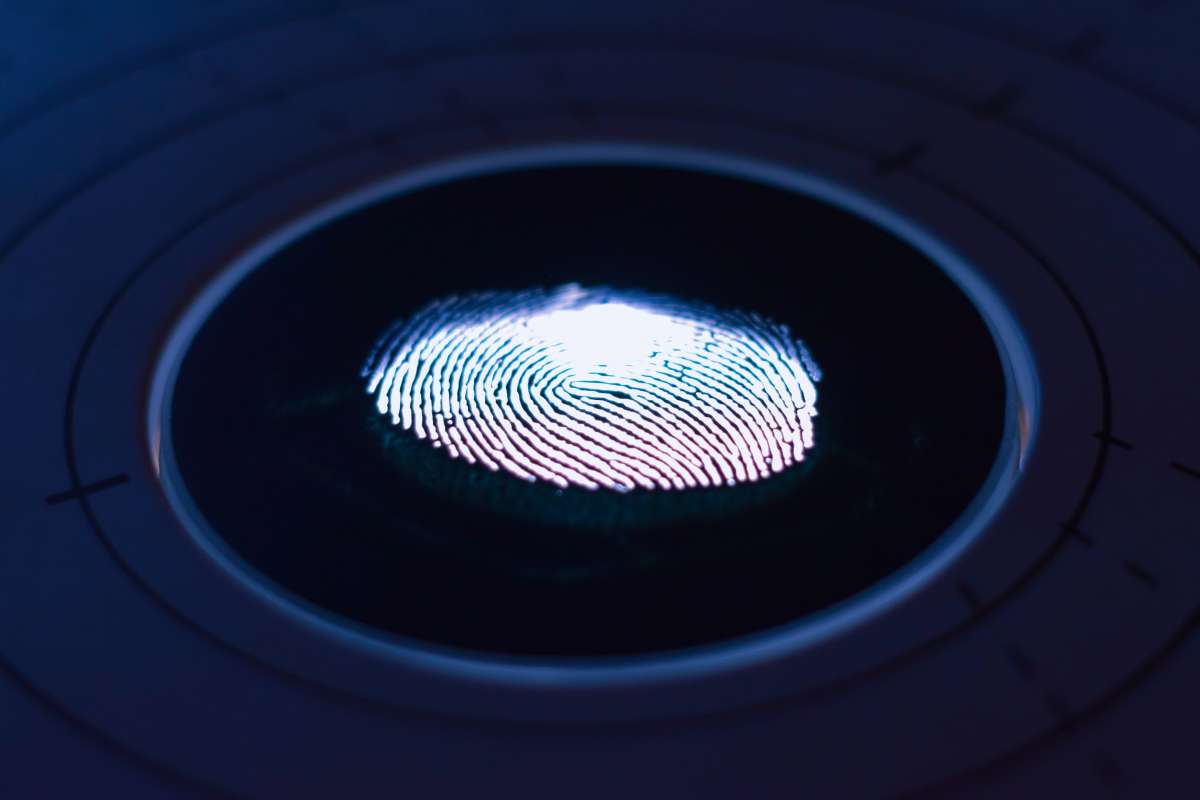 Defined, the term "access control" describes any technique used to control passage into or out of any area. The standard lock that uses a brass key may be a simple form of an "access control system".

Access control systems may also be used to control access into certain areas located within the interior of buildings.

The purpose of an access control system is to provide quick, convenient access to those persons who are authorised while at the same time restricting access to unauthorised people.

Many businesses have complex facilities for their activities, and often they can be in multiple locations or even across the globe.

Each facility has a mix of employees and visitors that enter and egress the facility daily, and at more extensive facilities, this can easily number in the thousands each day.

Access control needs often extend further out than just the physical building of the facility. A typical example of this is the parking lot, which usually is designated separately for visitors and employees.

Furthermore, as business occurs continuously, it is pretty standard for these facilities to need to be open on a 24/7 basis.

Keeping in mind the above, this quickly creates a security challenge or even a nightmare.

It is not like upgrading the locks to a more hardened version with a better key, or just making sure that the front door gets locked at night is a reasonable solution at any of these types of locations.

The security concerns also exceed what can be protected with a traditional alarm system that will alarm and call the police should an egress occur.

Even a standalone video camera system, while potentially useful, will not secure much as it will only create a record of the breach, and the odds of knowing that a violation is occurring may not be exceptionally high without some luck involved.

Instead, these complicated facilities, from sports stadiums and airports at the upper end to a small office or retail establishment at the lower back, take a more comprehensive approach to their security.

Instead of having standalone locks for doors, a video surveillance system, and a third separate system for an alarm, integrate all of this into a single system.

Under the umbrella term of an access control system, these disparate functions get synthesised and interwoven into a single system.

These card access control systems allow access to enter the premises limiting people to one side of the door.

In some cases, physical access control systems are integrated with electronic ones by limiting the users to utilise the resources defined on a computer system.

The Biometric Access Control System is a time attendance control system with fingerprint access, and it tracks and records data of Visitors and Employees through its Access Software. This is widely used in hidden places for its easy installation and high security.

The Attendance Software can be integrated with any existing payroll software, and it provides an automatic record of information generated by the Attendance System, and this saves time and resources in a recording. It increases productivity and profitability for any organisation.

Access Control Door opening/closing System is a compact, low cost, standalone. It is ready to use as an easy install device.

Any electrician can install it with an electromagnetic lock with simple instructions provided. It is widely used in Offices, Server rooms, Homes, Airports, Defense, Data centres etc.

Access control systems within a building may be linked or standardised based on the size of the organisation and the varying levels of security.

It is suitable for homes, offices and other access control applications. Access control systems were typically administered in a central location.

An administrator grants access to a person with the settings built inside the administration software and a key that opens all doors in a building in a door access control system. These update the information within the system, and each user is given a unique identity.

Critical card systems operate on the relationship between a plastic card and electronic access control locks.

It uses a fewer number of components compared to other access control systems. It is as shown in the figure below.

There are many options in security access control systems, for example, in a home security system that can be customised to meet each individual and family needs, and they are burglar alarm systems, fire and carbon monoxide detection systems, closed-circuit TV video systems, card access and automation systems.

The systems consist of sensors placed at different locations throughout the house that communicate with a central control unit.

The control unit is connected to an alarm or an automatic telephone dialer or Internet connection to monitor.

These systems are available as monitored or non-monitored, which simply activate a loud or flashing alarm attached to the home, giving homeowners a false sense of security.

In a monitored system, it is connected to a 24-hour central monitoring service, and this service receives an intruder signal.

The home is called within seconds, and the person who answers must give their name and the passcode, whereas, in a Non-monitored alarm system, the call is set to dial the local police directly when the system detects an intruder.

A wired security system is connected by low-voltage wires, and a wireless security system employs tiny radio transmitters which transmit signals to the central control unit.

All these control units have batteries, and if there is a power failure or if the wires are cut, many systems have batteries that automatically recharge when the team is online with the household power.

This is all about the access control system and its types, which provides security by giving flexible control over who can enter your premises.

Further any information regarding this article, you can contact us by commenting in the comment section given below. 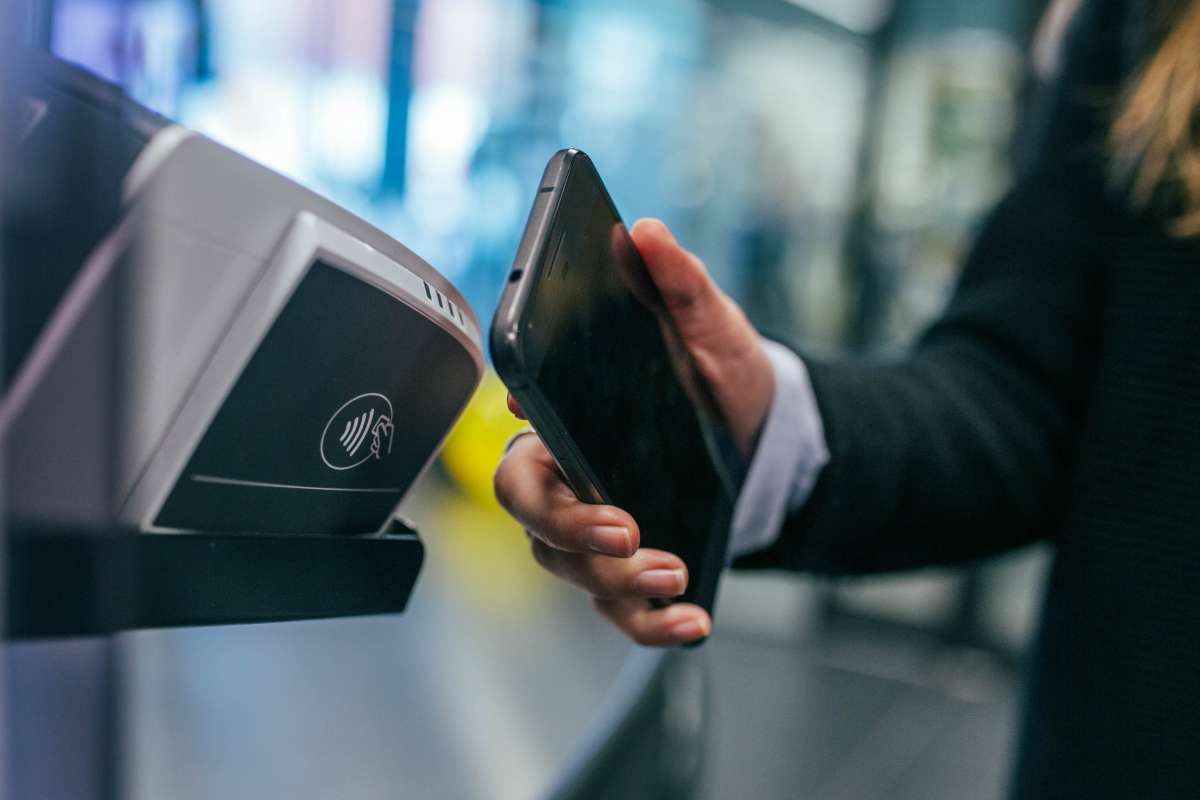 You need a solid access control system to help you coordinate traffic flow through your building, report potential security breaches, and log traffic for later review.

Whether you’re using key cards or biometric scanners, you face the fundamental challenges inherent to any dynamic, context-based system, and you need to know your priorities when it comes to your security settings.

Access control systems can be tricky to understand, but knowing the components of access control is the first step to securing your business.

These are the different parts of an access control system:

Each access card is uniquely encoded. Most access cards are approximately the same size as a standard credit card and can easily be carried in a wallet or purse.

Card readers are usually mounted on the exterior (non-secured) side of the door that they control.

When access control keypads are used in addition to card readers, both a valid card and the correct code must be presented before entry is allowed.

Where access control keypads are used in place of card readers, only a correct code is required to gain entry.

Electric lock hardware is the equipment that is used to electrically lock and unlock each door that is controlled by the access control system.

The specific type and arrangement of hardware to be used on each door is determined based on the construction conditions at the door.

In almost all cases, the electric lock hardware is designed to control entrance into a building or secured space.

To comply with building and fire codes, the electric lock hardware never restricts the ability to exit the building at any time freely.

Access control field panels (also known as "Intelligent Controllers") are installed in each building where access control is provided.

The security coordinator will have day-to-day responsibility for managing the system. Before the system can be used, Mary must set up or "define" the access control system software.

Set-up of the access control software is accomplished at the host computer.

Set-up of the software involves setting various access control system parameters to meet the specific requirements of the building in which the system is installed.

The access control system allows a great deal of flexibility in "tailoring" the access privileges assigned to each card: